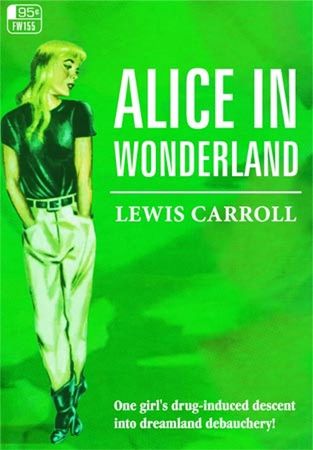 When logic and proportion
Have fallen sloppy dead
And the White Knight is talking backwards
And the Red Queen's "off with her head!"
Remember what the dormouse said;
FEED YOUR HEAD