Logical Song, d’Ange Leccia (France, 2013, 32’)
An installation at the Mac/val, thanks to which film becomes a room for deep love.

Get All That Ant ? [Spoken by Roger Waters], de Anthony Stern (Royaume-Uni, 2013, 80’)
Portrait of London 1950-1975, in still pictures, film and video, by a great artist
who lived, loved and worked at the core of the pop culture genesis. Aquele Cara [That Guy], de Dellani Lima (Brésil, 2013, 19’)
It’s nothing : in direct cinema, some hours in the life of Jonnata Doll,
ragazzo and leader of a band in Fortaleza, Brazil.
It’s everything : the richness, depth, explosions and funny speeds of a psychic life,
the paths of creation, and how a true poet mutates the industrial products
into precious songs of life. 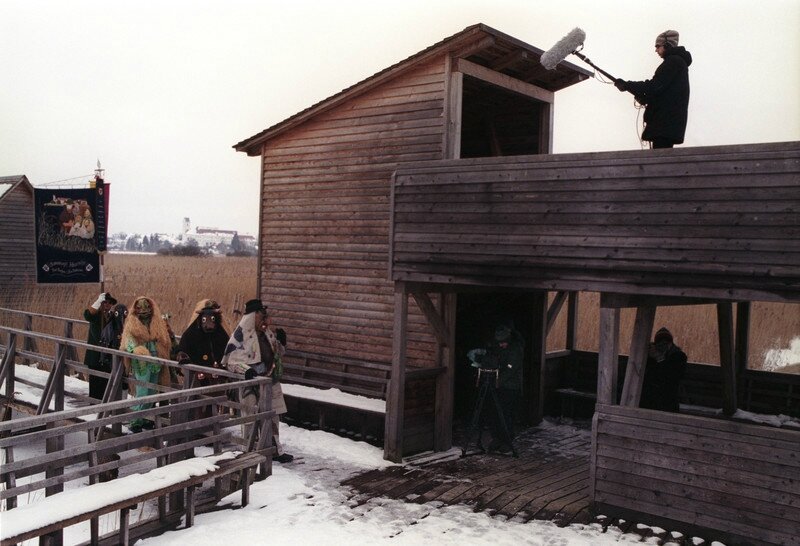 Federsee, de John Skoog (Suède-Allemagne, 2013, 8’)
« A film that looks at the traditional folklore surrounding the celebration of Fasnet in the small
Schwabian town of Bad Buchau which is haunted by the violent story of a father drowning
his family in the nearby lake, Federsee. "Leave to us Germans the horrors of delerium,
the dreams of feverishness and the kingdom of ghosts. Germany is a country which
suits old witches, dead bears' skins, golems of each sex..." Heinrich Heine,
Die Romantische Schule II, 1833. » (John Skoog). Le pendule de Costel, de Pilar Arcila (France, 2013, 68’)
In black and white S8 and video color, a depiction of and by the Rom themselves of their daily life,
this old nomadic life that Europa never succeeded to fully admit.

The Silent Majority Speaks, de Bani Khoshnoudi (Iran, 2010, 94’)
In the tradition of Armand Mattelart’s The Spiral or René Vautier’s Frontline, a deep political
analysis of one century of revolt and repression in Iran, and the various roles of images in this
collective history. Clandestinely made and signed by « The Silent Collective »,
the film was finally publicly released only in 2013. Shakespeare Must Die, de Ing K. (Thaïlande, 2012, 176’)
Shakespeare is born again thanks to the translation and adaptation of Ing K, he suddenly
becomes a great weapon in the struggle against the Thai dictatorship. 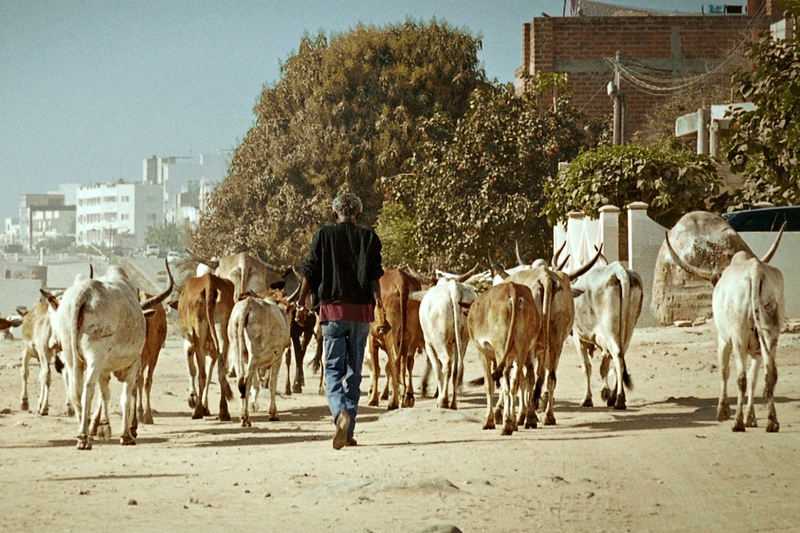 Mille soleils, de Mati Diop (France, 2013, 45’)
Entire renewal of the form of a film portrait, as Innisfree by José Luis Guerin was for his time. Highlight 2 : THE TRIPOLI INTERNATIONAL FILM FESTIVAL
Created by the extra-lucid filmmaker Jocelyne Saab in a country always a the edge of explosion, providing a great example of courage and counter-attack against all forms of communautarisms.

We have to help the National Film Archives of Greece and Portugal, that are agonizing under the attacks of the neoliberal regime, leading to new economical forms of dictatorship in Europa.