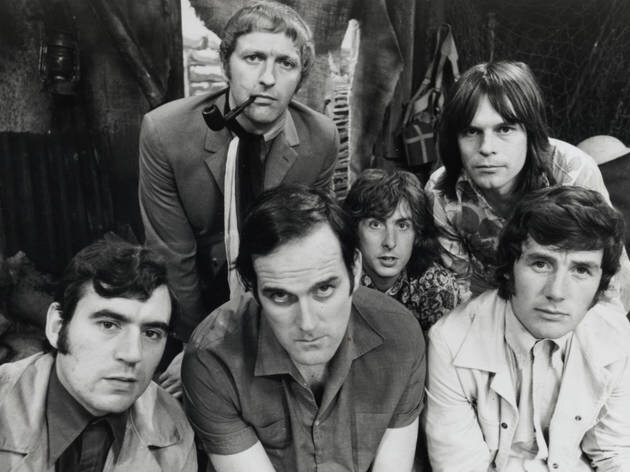 Terry Gilliam has responded to the BBC diversity debate which referenced Monty Python by saying: “I tell the world now I’m a black lesbian.”

Gilliam was commenting on the row over diversity triggered by the BBC’s unveiling of its new comedy programming, announced in June, at which the BBC’s controller of comedy commissioning Shane Allen emphasised the corporation’s commitment to “the stories that haven’t been told and the voices we haven’t yet heard”. In response to a question about Monty Python's Flying Circus, Allen said: “If you’re going to assemble a team now, it’s not going to be six Oxbridge white blokes. It’s going to be a diverse range of people who reflect the modern world.”

Speaking at a press conference at the Karlovy Vary film festival, (...) Gilliam said: “It made me cry: the idea that ... no longer six white Oxbridge men can make a comedy show. Now we need one of this, one of that, everybody represented... this is bullshit. I no longer want to be a white male, I don’t want to be blamed for everything wrong in the world: I tell the world now I’m a black lesbian... My name is Loretta and I’m a BLT, a black lesbian in transition.”

He added: “[Allen’s] statement made me so angry, all of us so angry. Comedy is not assembled, it’s not like putting together a boy band where you put together one of this, one of that everyone is represented.”

Gilliam follows fellow Python member John Cleese’s angry response to Allen’s comment, who tweeted: “Unfair! We were remarkably diverse FOR OUR TIME ... We had three grammar-school boys, one a poof, and Gilliam, though not actually black, was a Yank. And NO slave-owners.” [ CLIC ]

Gilliam has previously attracted controversy for his comments on the MeToo campaign, likening it to “mob rule” and saying: “ It’s crazy how simplified things are becoming.”